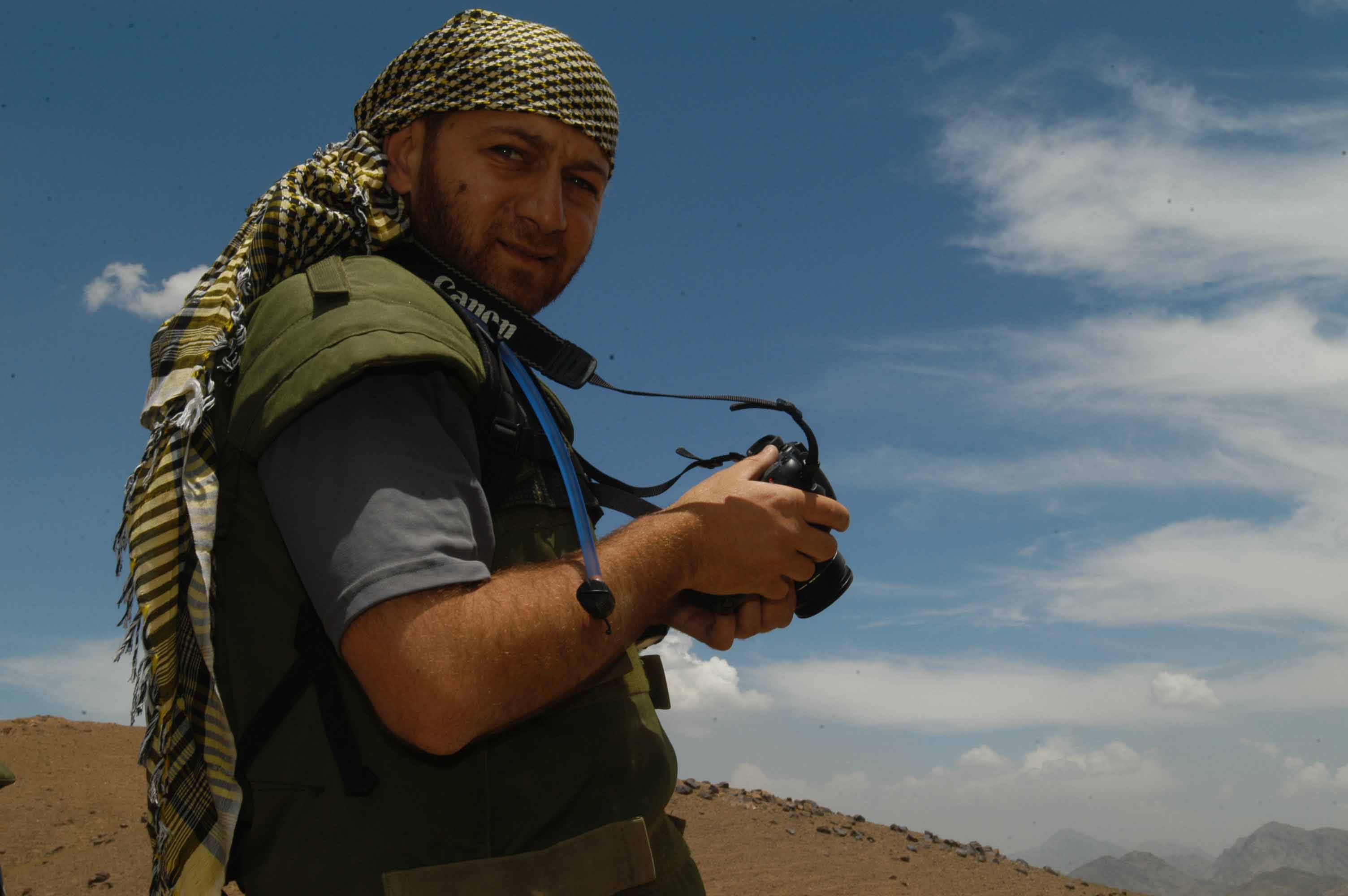 Levon Sevunts is an award-winning communications professional based in Montreal and Ottawa, Canada. He presently works for the UN Refugee Agency, UNHCR. Prior to joining UNHCR, Levon was a journalist with CBC and Radio Canada International. He was also the Canada stringer for the German Press Agency, dpa International.

Born and raised in Armenia, Levon started his journalistic career in 1990, covering wars and civil strife in the Caucasus and Central Asia for a number of Armenian and Russian independent news outlets.

In 1992, after the government in Armenia shut down the TV program Levon was working for, he immigrated to Canada. He learned English and graduated from McGill University with a BA in Political Science.

In November 2001, he received the Norman Webster Award for Foreign Reporting for his work in Afghanistan.

In 2002, Levon received the Queen Elizabeth II 50th Jubilee Medal and the Tekeyan Cultural Association Award for Excellence in Journalism.

His work has appeared in major Canadian and U.S. newspapers, including The Globe and Mail, The National Post, The Toronto Star, The New York Times and The Washington Times.

In May and June 2005, Levon returned to Afghanistan as an embedded reporter with U.S. and Canadian troops.

In 2010, Levon founded the award-winning circumpolar media collaboration project Eye on the Arctic, for which he continues to write. His short documentary Seal Ban – The Inuit Impact became 2011 Webby Awards Honoree in News and Politics Individual Episode Category.