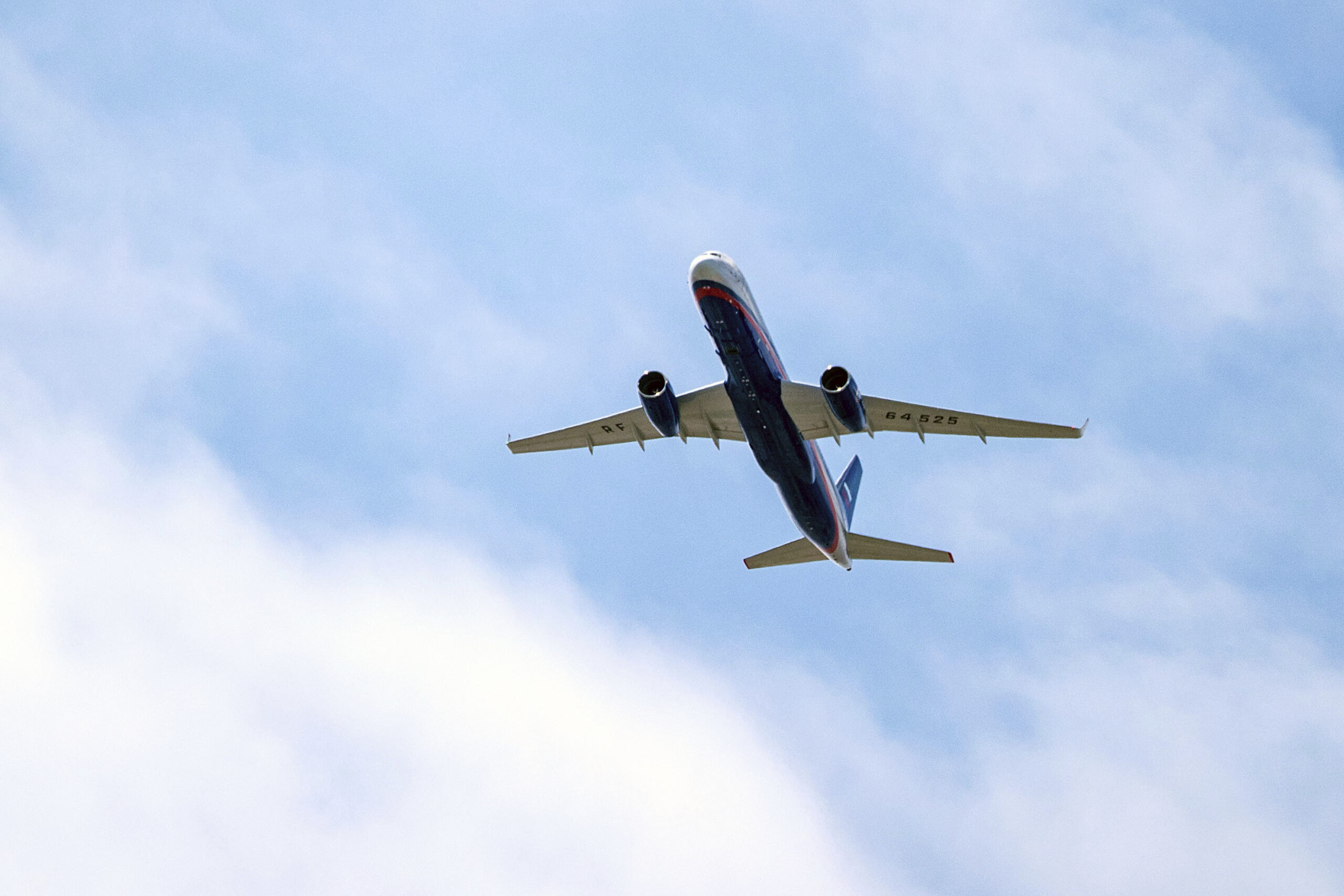 Russia is claiming Canada and the United States have violated a key international accord designed to build trust and prevent wars between former Cold War adversaries — and accuses Washington’s allies of kowtowing to the Trump administration on U.S. policies that go against their national interests.

The Trump administration has justified its decision to withdraw from the Open Skies Treaty — which permits the 34 member nations to conduct observation flights over each other’s territory — by citing a long list of alleged Russian violations.

But earlier this week, at a virtual conference co-chaired by Canada and Hungary to discuss the implications of the U.S. withdrawal from the treaty, Russian officials accused Washington and its allies of hypocrisy and presented their own list of alleged violations of the treaty by the U.S. — and, in at least one instance, by Canada.

In a document presented prior to Monday’s conference, Russian officials accused the U.S. and Canada of refusing to allow a substitute An-30B plane to conduct an observation flight over the two countries in 2015, while the main Russian aircraft that usually conducted such flights over North America, a Tu-154M, was undergoing repairs.

The decision by the U.S. and Canada in 2015 meant that Russia was unable to conduct an observation flight over North America — something it was entitled to do under the treaty — and the airspace over the U.S. and Canada remains closed to the An-30B turboprop plane to this day, Russian officials said.

Russia has conducted several observation flights over Canada and the U.S. using its Tu-154M and the more modern Tu-214ON planes.

Sergey Ryzhkov, head of the Russian Defence Ministry’s Treaty Compliance Directorate, presented other grievances, including allegations that for years U.S. officials hampered Russian overflights over U.S. islands in the Pacific.

Russian officials also accused the Americans of using aircraft built in the early 1960s that frequently encounter a whole range of technical problems during the overflights in Russia, endangering the safety of U.S. and Russian servicemen on board.

Russian Deputy Foreign Minister Sergey Ryabkov still described the U.S. decision to withdraw from the Open Skies Treaty as “regrettable” and said it would have major negative consequences for the accord and for European security in general.

“This destructive step by the United States fits seamlessly into the foreign policy pursued by the current administration, which includes breaking up the arms control, disarmament and non-proliferation treaties and agreements,” Ryabkov said.

Officials at Global Affairs Canada and the U.S. State Department rejected the Russian allegations as “without merit.”

“The United States has been and remains in full compliance with the Open Skies Treaty, unlike Russia,” a State Department spokesperson told Radio Canada International.

“Russia flagrantly and continuously violates its obligations and implements the treaty in ways that may contribute to military threats against the United States and our European partners and allies, and that attempt to further Russia’s false propaganda narratives regarding its aggressive actions against its neighbours.”

A spokesperson for Global Affairs Canada said the 2015 decision “was in accordance with the treaty.”

The Open Skies Treaty, which was signed in 1992 and came into effect in 2002, permits each of the 34 treaty members to conduct short-notice, unarmed reconnaissance flights over the entire territories of other treaty members to collect data on military forces and activities.

Canada is one of the original signatories to the treaty and, along with Hungary, is the co-depository of the accord, meaning it shares responsibility for managing the treaty.

The treaty gives Canada the right to conduct two reconnaissance flights a year over Russia and the obligation to allow two Russian flights over Canadian territory annually, as well as transit flights by Russia en route to the U.S.

Alexander Graef, a German arms control and Russia expert, said the documents presented by Russia to treaty members prior to Monday’s conference and made public on Wednesday amount to the most detailed list to date of Russian grievances concerning alleged Western non-compliance with the treaty.

While the conference made little headway in resolving the mutual recriminations, the fact that the treaty didn’t fall apart after the U.S. withdrawal is already good news, said Graef, who works at the Hamburg-based Institute of Peace Research and Security Policy.

Even without the U.S. being party to the treaty, it’s in Russia’s interest and in the interest of other countries — particularly those lacking their own spy satellite networks — to continue to collaborate with each other, Graef said.

However, the U.S. withdrawal presents the remaining countries with a number of serious logistical and financial challenges, Graef said.

Canada’s representative at Monday’s conference, Véronique Pepin-Hallé, echoed those concerns in her address.

Many countries, including Canada, have participated in shared observation missions with the U.S., using their OC-135 aircraft, Pepin-Hallé said.

“The withdrawal of the [OC-135] from participation presents a definitive problem to many states parties, who will therefore need to engage in close co-ordination and collaboration to ensure continued operational functionality throughout the flying season,” Pepin-Hallé said.

Treaty members also have to come up with a new quota system in time for the planned treaty review conference in October.

And finally, there is the question of money.

“Given the magnitude of the United States’ contribution to the budget of the Open Skies Consultative Commission, it is clear that this impact will be significant for remaining states parties,” Pepin-Hallé said in her address.

“The United States is, at present, the largest contributor to the Open Skies Consultative Commission’s budget, and accordingly both the OSCC and the states parties will have to work collaboratively and constructively to ensure the financial viability of the treaty following the U.S. withdrawal.”